So, what'd you think about the X-Men Legends figures that dropped? We sat with Dwight, Hasbro’s Senior Product Design Manager on Marvel, to give us his take on why fans should be excited about this upcoming collection. 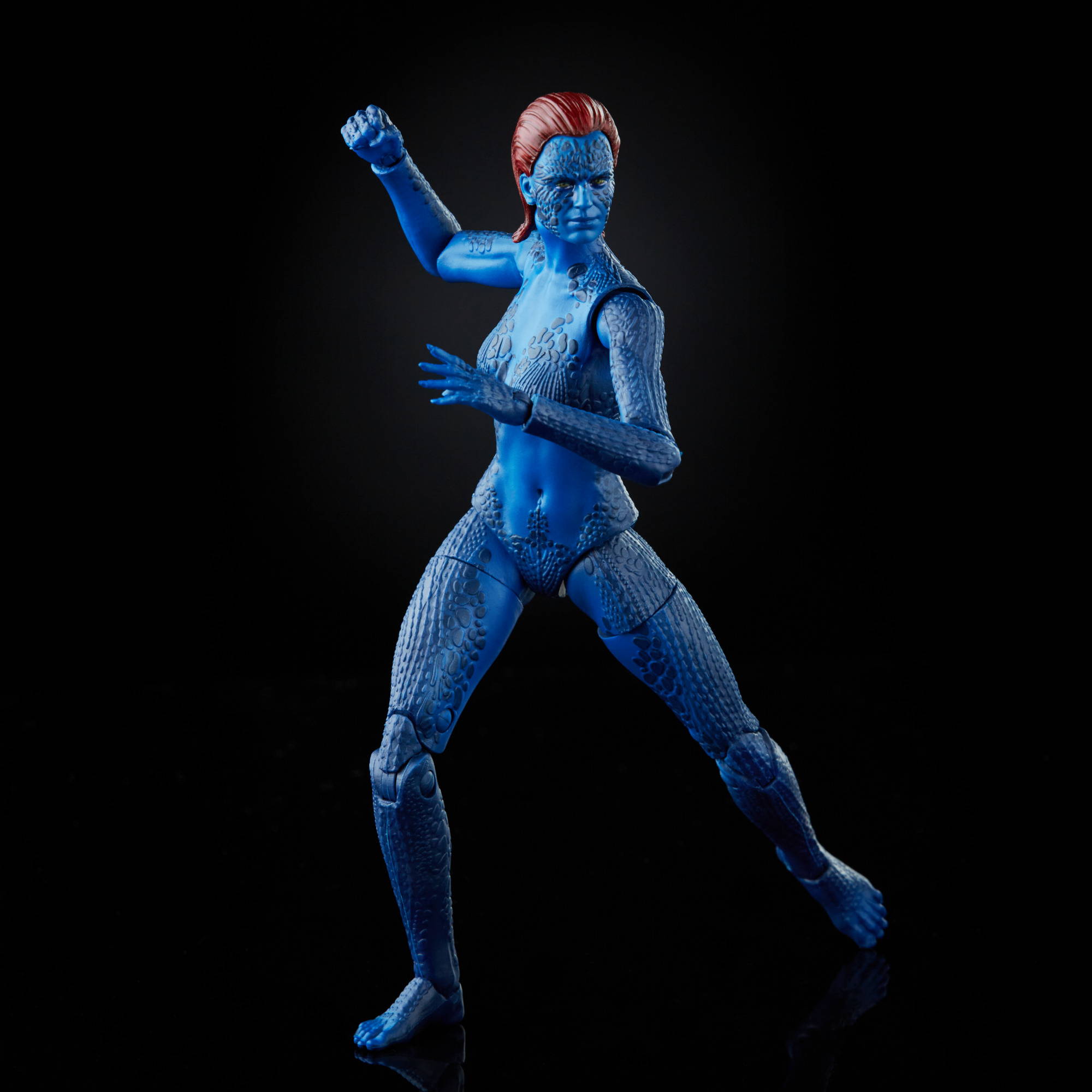 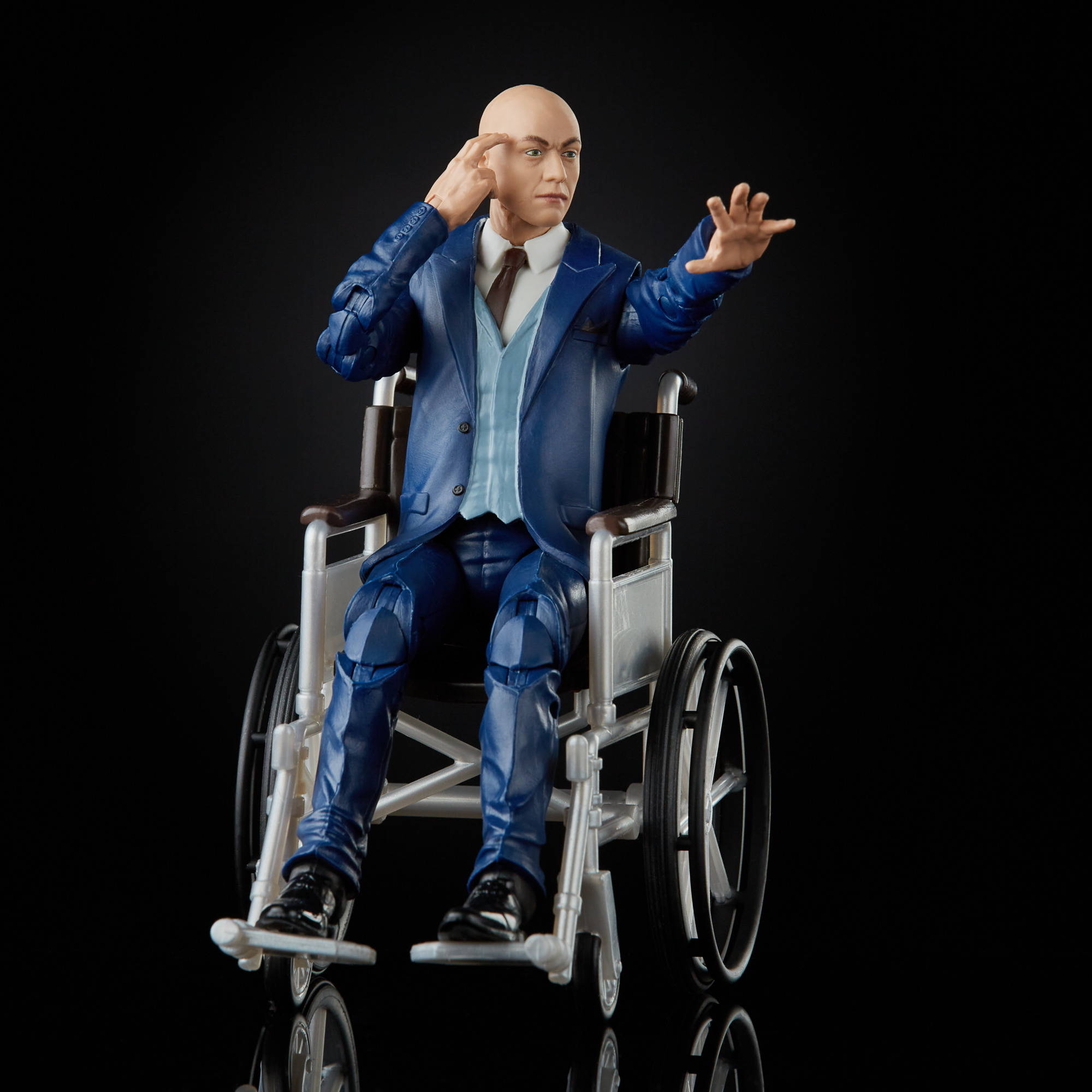 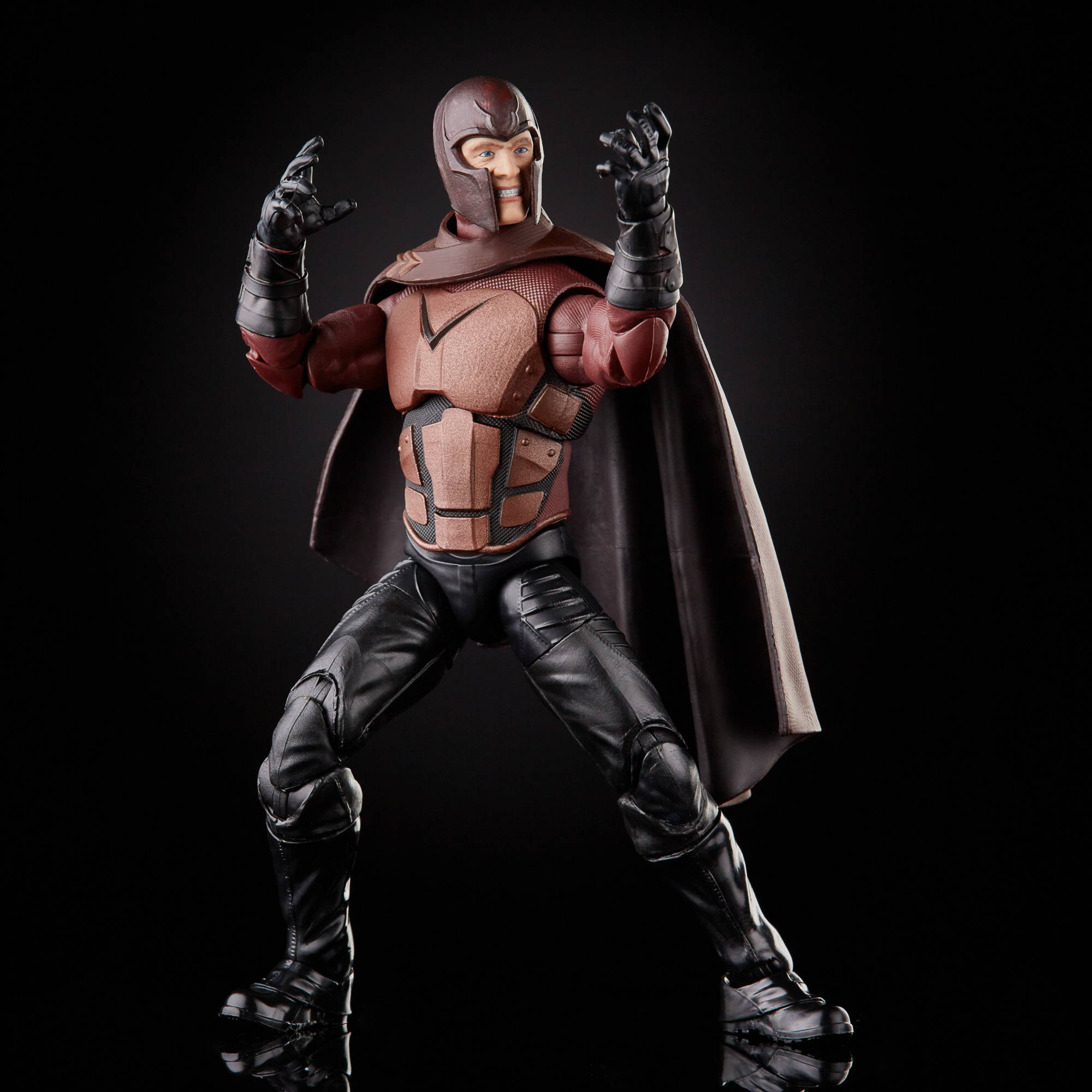 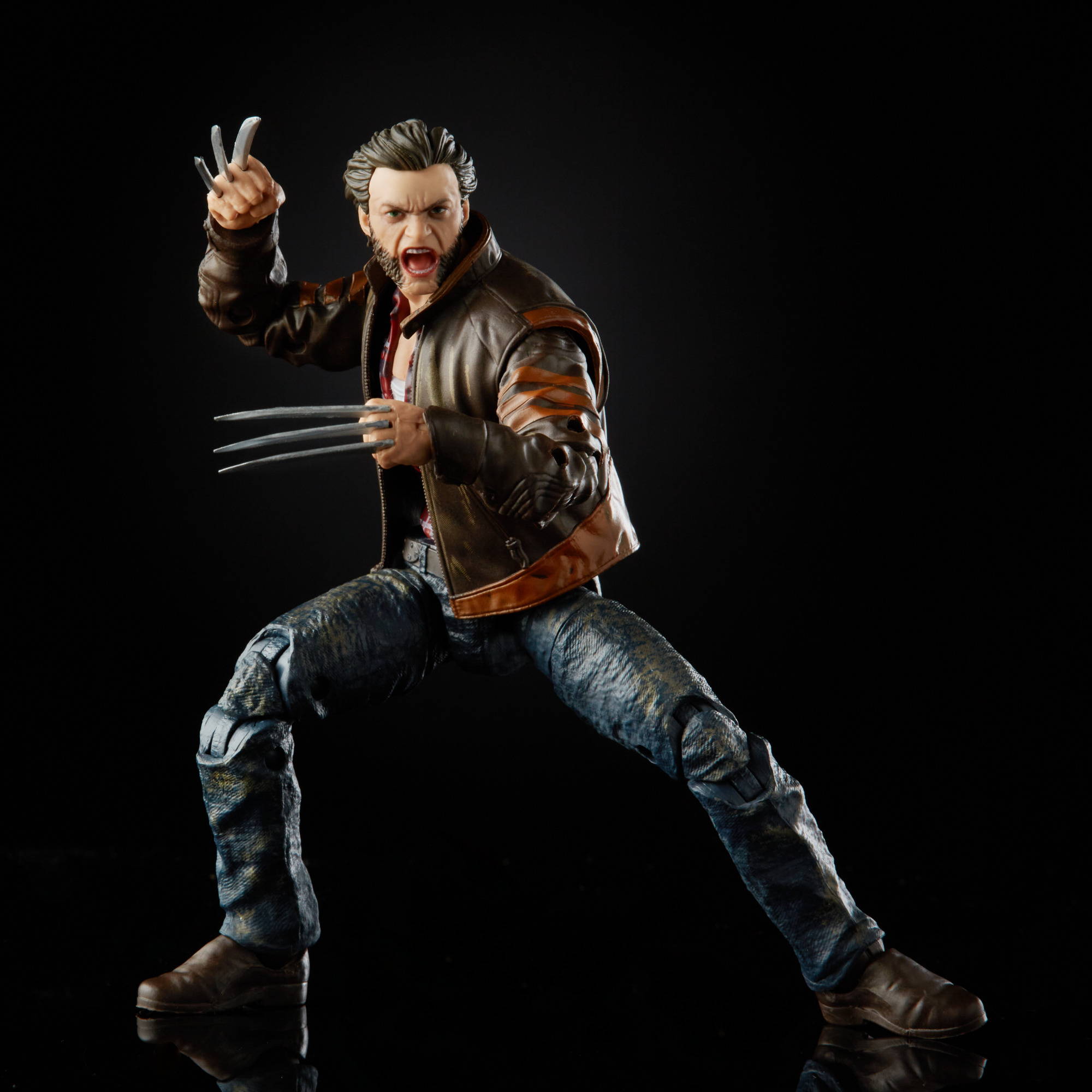 Q: What’s the story behind coming up with the X-Men figures for 20th anniversary?

A: We’ve been wanting to revisit the theatrical X-Universe for quite some time. We made a couple X-Men 3 Legends figures back in 2007 but never got around to the key players. So, once Marvel had acquired rights to the Fox X-Men universe and with the 20th anniversary of the X-Men franchise coming up, the stars began aligning. And with all the development improvements our team has been spearheading in recent years and my platonic love for Hugh Jackman as Wolverine, the time seemed right to pitch the concept to Marvel. For the next couple months Ryan (Ting, Senior Manager, Global Brand Development and Marketing) did the heavy lifting putting together an amazing pitch and off we went.

Q: What do these movies mean to you? Do you have a favorite?

A: When these movies started coming out, I was in college and overjoyed to see my favorite comic team translated to the silver screen. From my childhood, Wolverine and Jean Grey have been a couple of my favorite comic characters and I loved seeing them translated to screen by Hugh Jackman and Famke Janssen. My favorite films would have to be X-2, Logan, and Deadpool 1 and 2; all of those I can happily watch anytime.

Q: Was it difficult to make the Hugh Jackman sculpt?

A: This sculpt was no more difficult than any other we worked on, however, I think I put a little extra effort into these sculpts due to my love for the character of Wolverine and my enjoyment of how Hugh translated this character onto screen. He was the perfect Wolverine. Our team wanted to make a great figure to represent his portrayal of that character for your toy shelves. Anytime you enjoy something that much you want the final figure to be as excellent as possible for both the fans and for yourself as a designer and creator. In the end, there are always things I wish I could change or improve upon but I’m very pleased with the final products our team worked so hard on this past year.

Q: Are there any other memorable figures and why do they stick in your mind?

A: There are so many gems in this program that I’m excited for fans to collect. Getting the opportunity to make action figures of amazing actors whose works I have enjoyed for so long is surreal, and a professional joy! This was my first opportunity to work on action figures of both Sir Patrick Stewart and Sir Ian McKellen, two actors who have portrayed some of my favorite characters ever on film, including obviously Professor X and Magneto. Along with those two great figures I enjoyed working on our Negasonic Teenage Warhead figure based on Brianna Hildebrand from DP2. She was fantastic in the Deadpool movies and getting to transform awesome new characters into toy form is one of the hallmarks of the Marvel Legends line. And that continues with this program. Who’s got a better job than me?