G.I. Joe is a name steeped in history and nostalgia here at Hasbro and with our fans throughout the world. Each time we’ve reimagined the G.I. Joe brand since the 1960s, our number one goal has been to connect with the fans of the era in a way that inspires their imaginations and calls them to adventure. That means different things in different times, and as we set out to tackle what it means 2020 and beyond, we ended up taking a journey through the history of the brand itself, and what it means to be G.I. Joe.

We decided about four years ago that we wanted to bring G.I. Joe back and we started talking about how we would do it. To get the conversations going, we held a big summit that brought together a lot of team members, where we asked hard questions about where the brand had been and where we wanted it go. What were the weaknesses? What worked? What was so important to G.I. Joe brand that it had to be in every single version?

It became clear pretty quickly that there were two related traits of the brand that we absolutely wanted to hold onto: the range of different characters, each with their own skills, equipment and colorful (sometimes literally) design, and the emotional, personal, dynamic way that kids and fans engaged with the characters through the old dossier cards.

As discussions continued, and as the product lines that became Retro and Classified Series started to take shape in our minds, we began thinking about how modern kids communicate now. A modern consumer – kid or fan – is much more fluent in the terminology and symbology of video games than even just ten or fifteen years ago. We see tiny icons dozens of times every day when we open our phones up, and we communicate with emojis that represent everything from our mood to our food preferences.

How we communicate has changed, shifting towards a visual shorthand that streamlines our everyday communications. Maybe, we thought, the way forward for G.I. Joe isn’t verbal or text-based, but visual. If fans already understand systems like tech trees and emojis, we can make a unique, ownable system for G.I. Joe and flesh it out across our deep roster of characters. The solution for our iconic brand? Icons.

Turning an Idea into a System

Alignment from high up was quick: icon system, go. After that… well, after that it was a bit more of a marathon. There was a lot to consider. The old cardbacks had hundreds of skills, some assigned to only one character and some no longer relevant to a modern world. We were walking back the explicit militarization and Americana of the brand to make it more globally relevant. And we wanted a visual language that would be finite but evergreen; this would be one system to unite G.I. Joe moving forward.

As far as the visual, we did our research. We went full nerd, diving deep into the symbology of different places and organizations, looking for things that would resonate with people across the world in different age groups. Something as recognizable as, say, a chess piece for tactics. We also found in our research that a lot of the symbols we think of as American are actually global. Some – eagles, laurels – reach back as far as the Roman Empire.

We began to build out an icon system using what we learned from G.I. Joe and from our research into symbols of the world. All that was left was character assignment. No big deal.

How did we do it? The old-fashioned way: four days of geeking out and deep diving into G.I. Joe content, characters, and lore. We went one by one through the roster, filling out a spreadsheet and assigning abilities. There were some interesting skills that needed a more fleshed out plan, like Raptor’s skill at training birds. And because a lot of these characters were created in the 80s, things like “computers” was pretty rare while other skills like “strength” or “small arms” were over-represented. 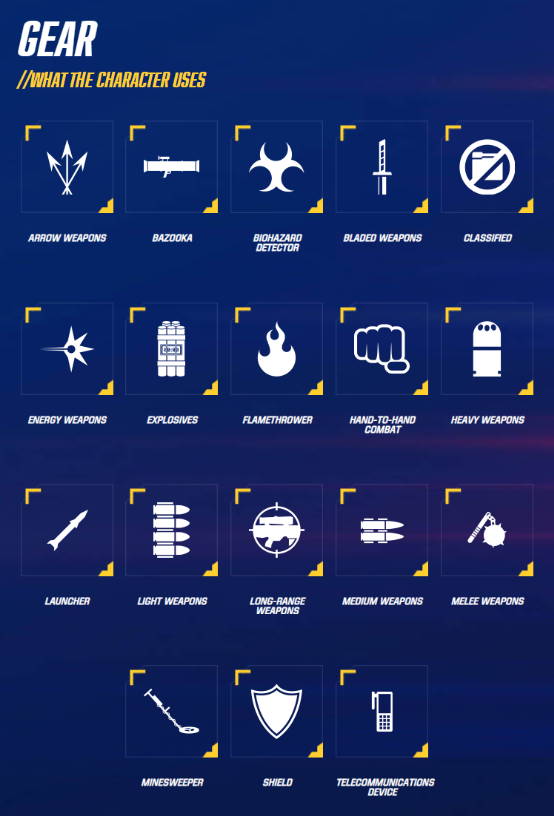 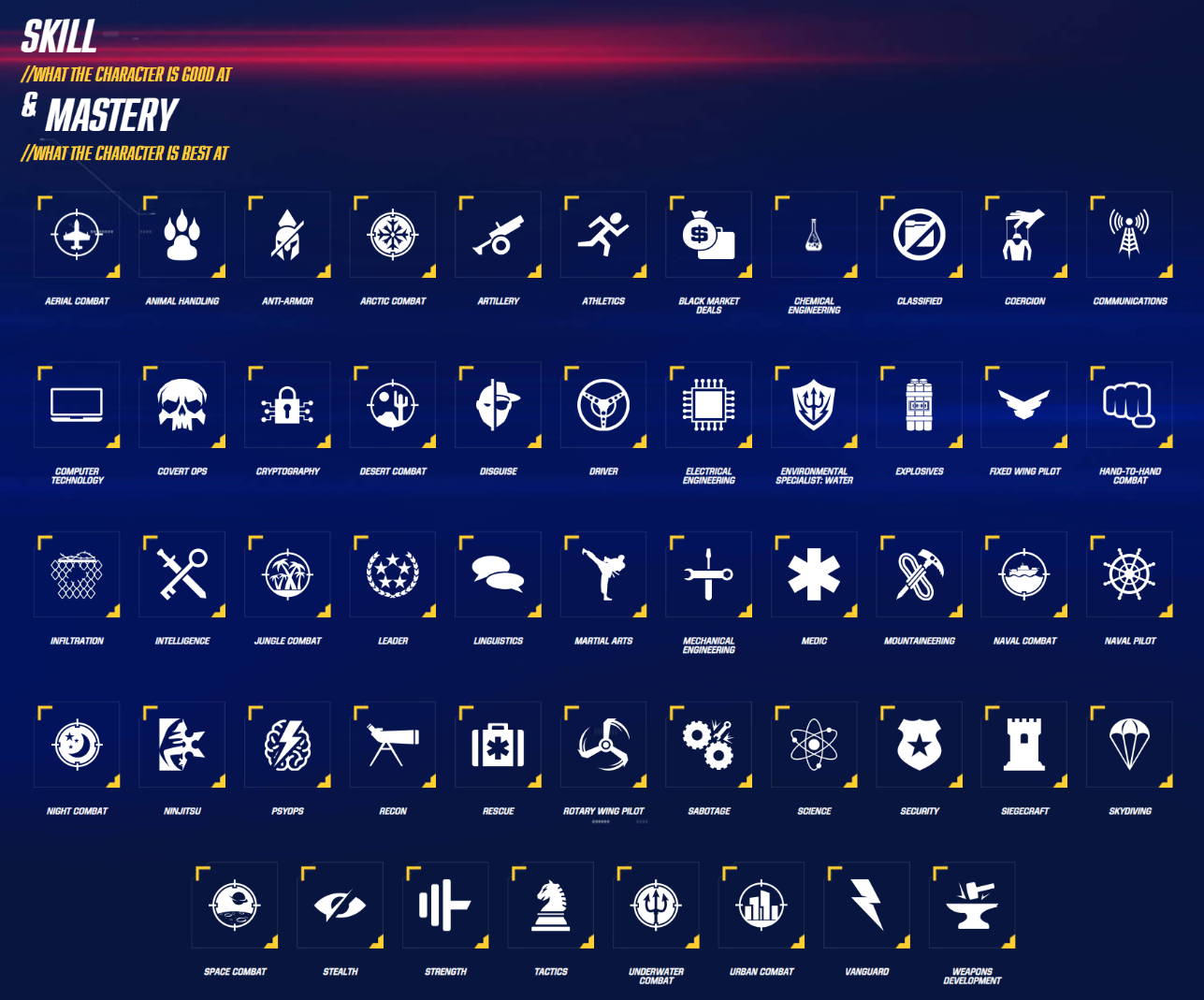 We realized pretty quickly that by separating out the four categories of Role, Gear, Skill, and Mastery we could use our finite icon database in thousands of combinations, making each character feel as unique as they did when they first hit shelves. It would also allow us to expand the line for characters that weren’t part of the roster without breaking the system we created. 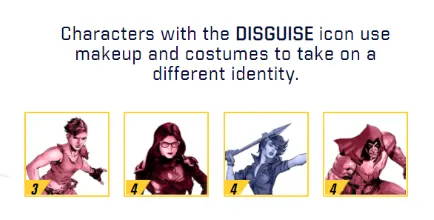 While on pack you only see the icons, each of those has months of development behind it, from the research the design team did into historical and modern iconography to the descriptions that the storytelling team wrote for each icon. There were… robust… conversations about everything from the difference between the Fixed Wing Pilot role and Aerial Combat skill to making sure Arctic Combat could include environments that aren’t technically located within the Arctic Circle.

A System Built for the Future

The G.I. Joe Classified Series is more than icons on a box and short descriptions on a website. It’s a story made over months of work put in by dozens of people from all across Hasbro. Sure, it’s our job to do stuff like this. But we’re all passionate fans and we want the next evolution of G.I. Joe to be as awesome and inspiring as all the toys we grew up playing with. We hope that the Classified Series will be a lasting part of the legacy of G.I. Joe brand, one that fans will be inspired by for years to come.