The Art of Marvel Legends: An Interview with John Tyler Christopher, Part 2

What are some of the unique challenges of working on toy art vs. comics?

As an artist you’re always looking for new ways to challenge yourself. You don’t want to draw a still life every time. The Marvel Legends line is a unique project because the real estate we have to work with is incredibly vertical. With a comic you can tell stories in a wider format. It’s a cool challenge to force that much motion into a super vertical format. 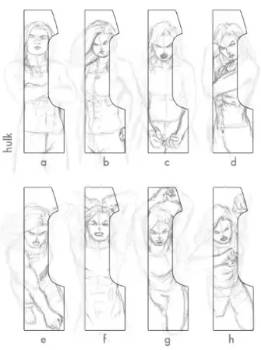 With a comic you can tell stories in a wider format. It’s a cool challenge to force that much motion into a super vertical format. 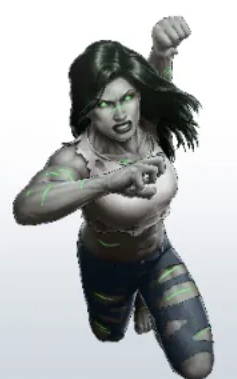 What was it like working on the Fantastic 4 figures?

I was the cover artist for Marvel’s She-Hulk so that experience was helpful. She-Hulk was unique because when I drew her, the goal was to capture these intense, glowing eyes. It made the character look more aggressive. It took a few versions to get there, but in the end, I think everyone was happy with the way it came out. I can’t wait to get one of those figures and let my daughter smash stuff with her! 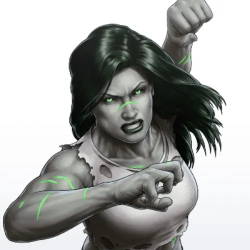 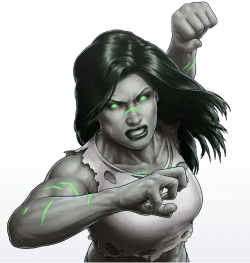 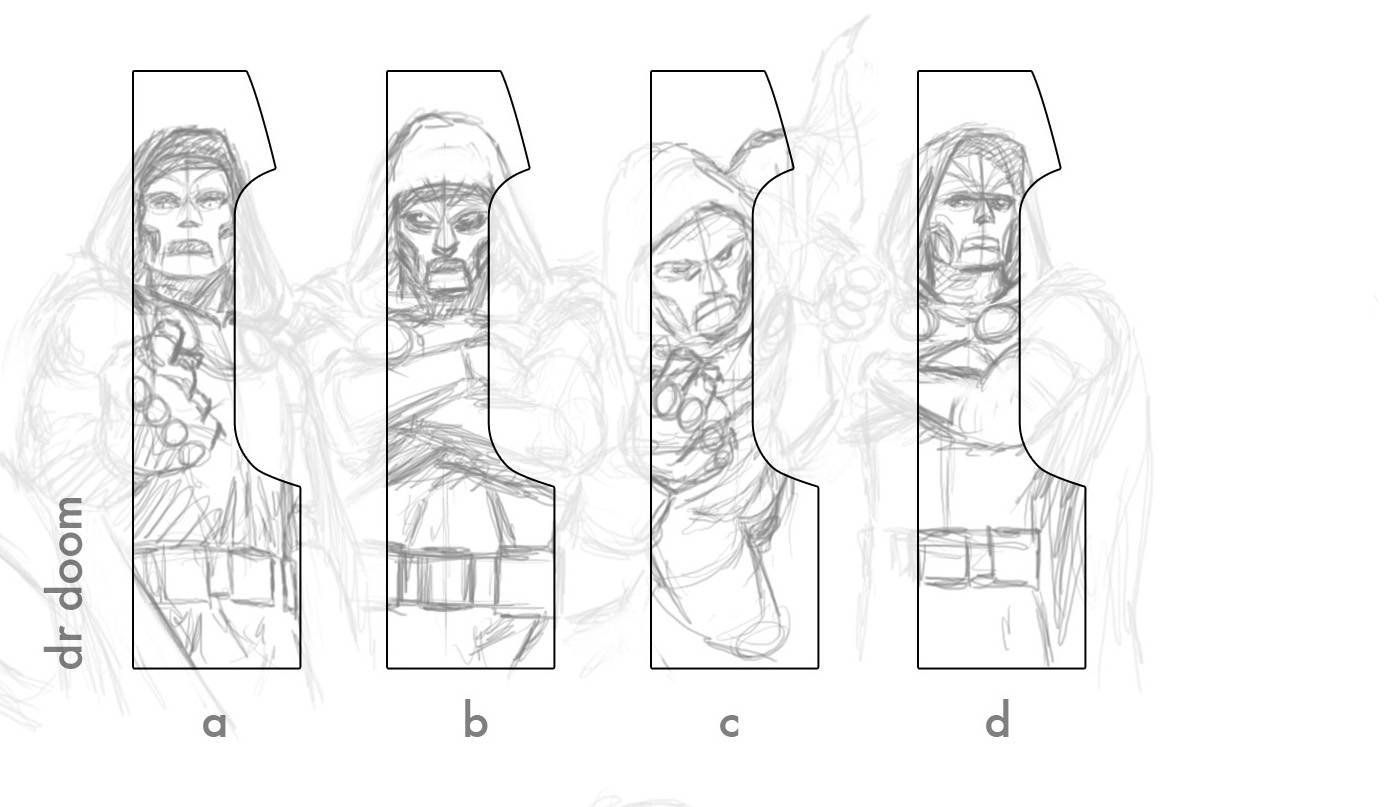 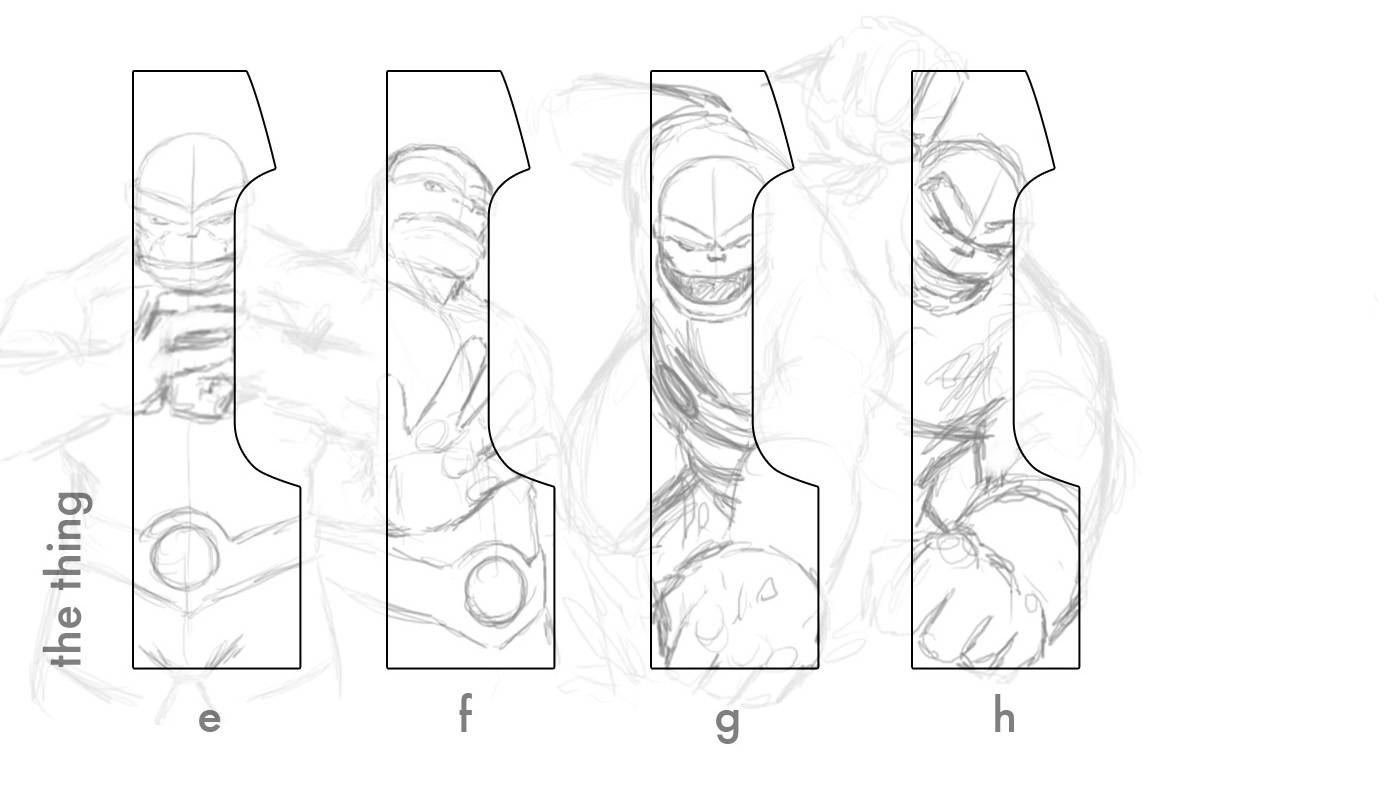 How do you go about creating illustrations for Marvel Legends?

As an artist, I prefer pencil and ink but it depends on my schedule. If I’m playing with a pose or an edit I can make those revisions on the fly in an efficient way if I do things digitally. For example, with She-Hulk, the team wanted glowing green eyes without pupils or irises. Removing the pupils was kind of a last-minute decision. That would have taken a lot of time to make that edit on canvas, but digitally you can do it pretty quickly.

What’s your favorite thing about working on Marvel Legends?

One of the things I love about the Marvel Legends line personally is the variety. I love that they use those movie versions, but also incorporate the comic book stuff. The craziness and coolness of comics, those are the figures I’m looking for a lot of the time. It introduces people to new characters, which is awesome. 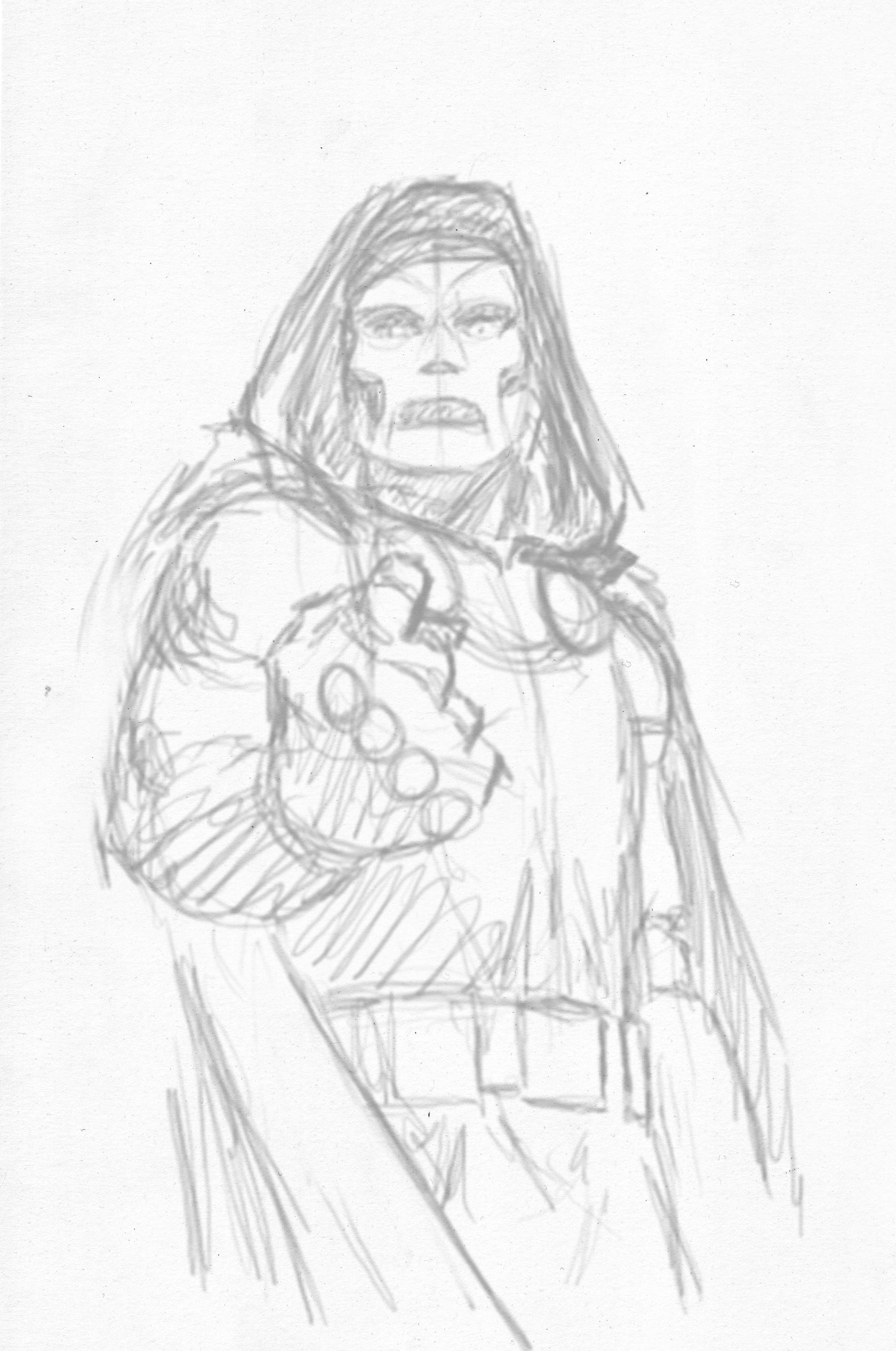 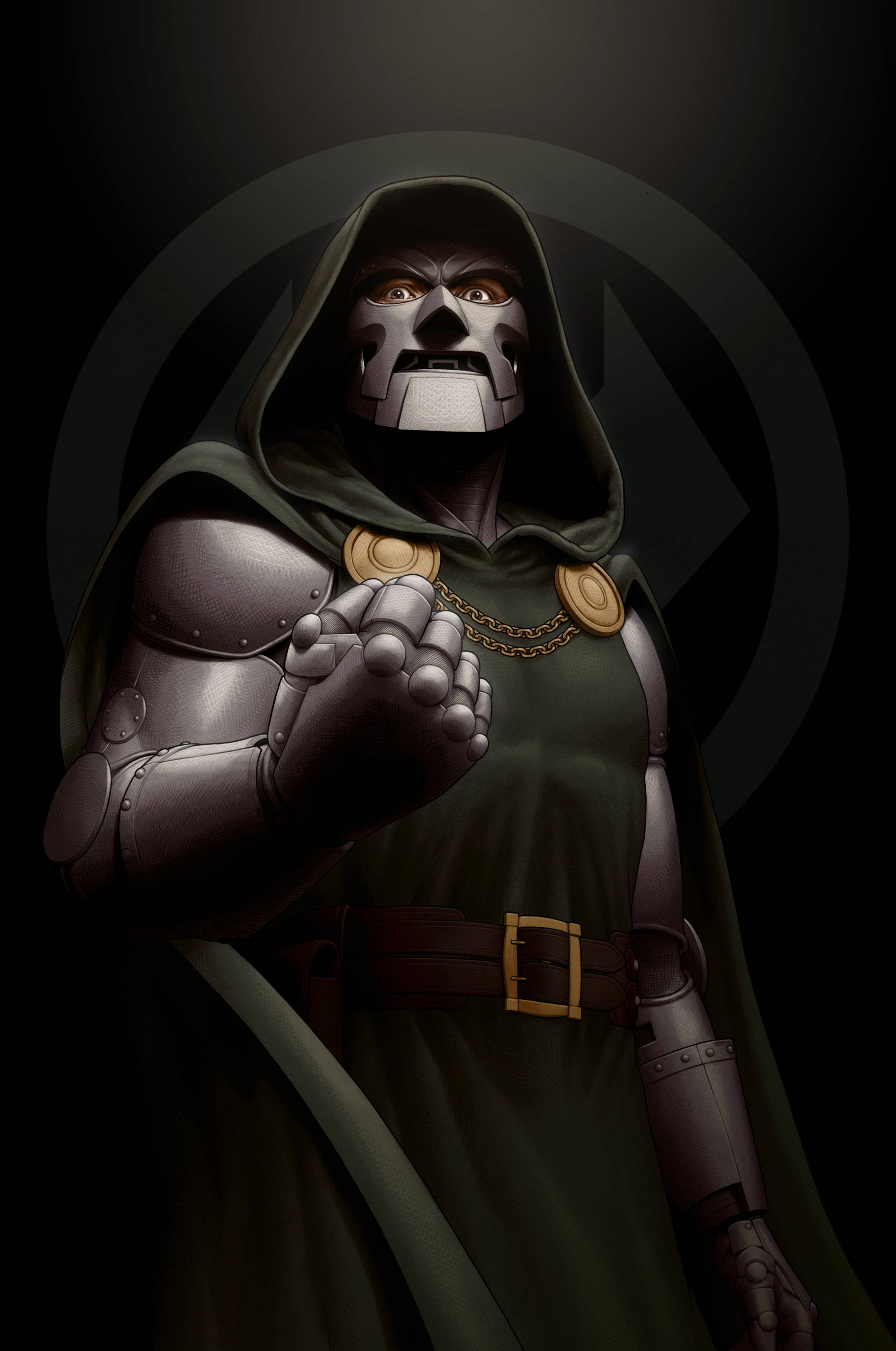 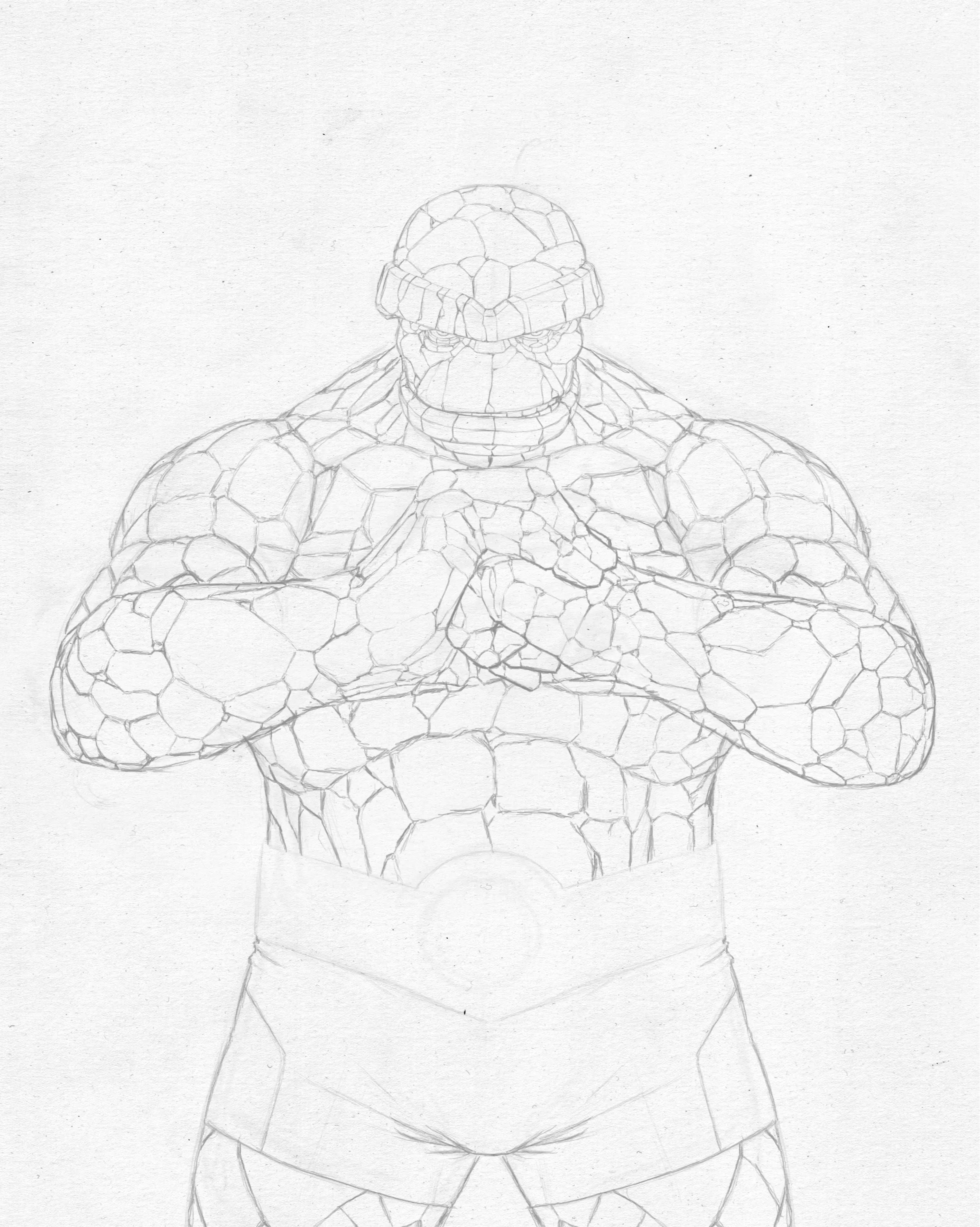 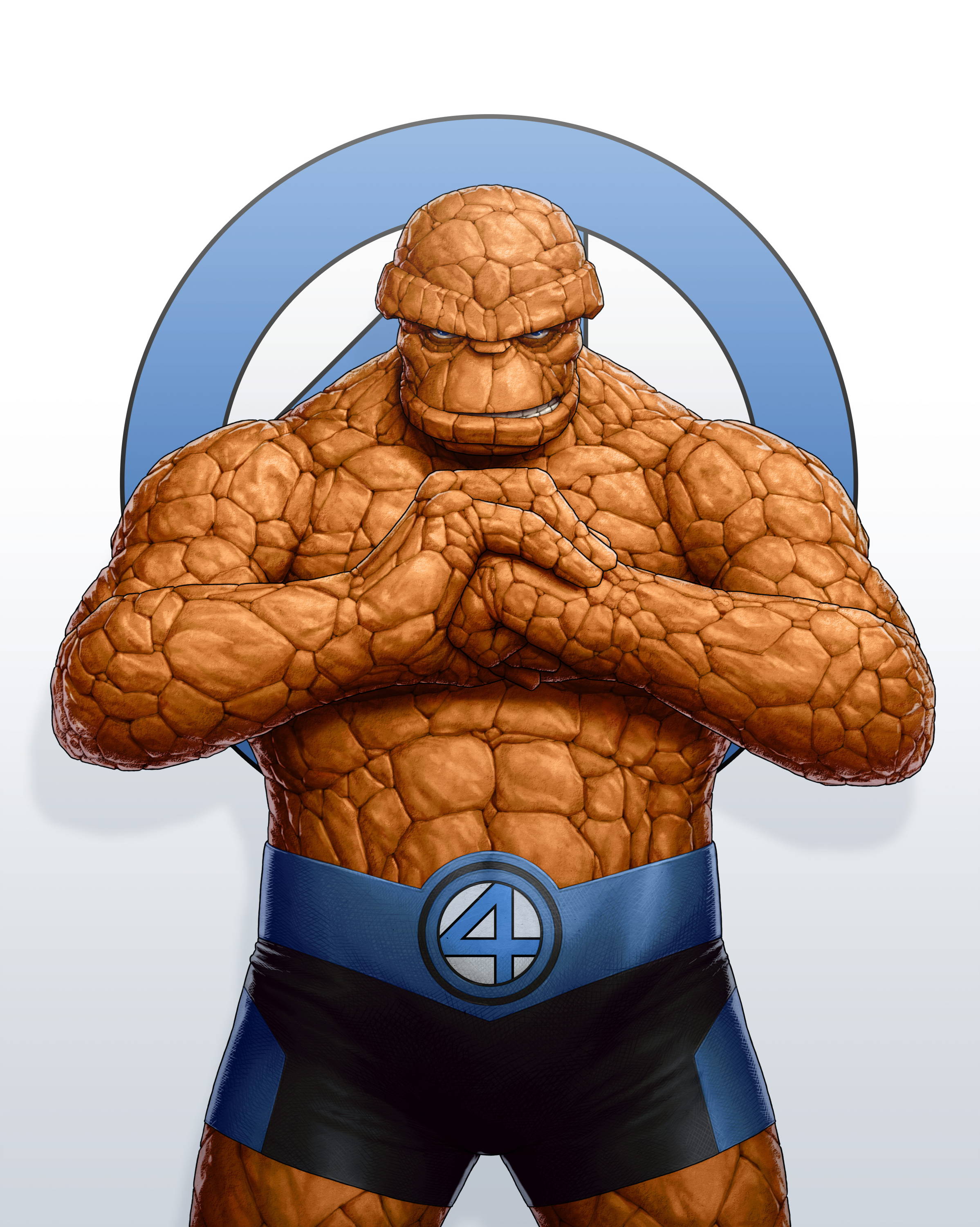 Thanks John for being a great partner and fan!

I like to give the Marvel Legends team a ton of options. I’ll usually send along five thumbnails, maybe a few that are action oriented, and then some different, unique options. When I talk to younger artists that’s something I mention a lot. 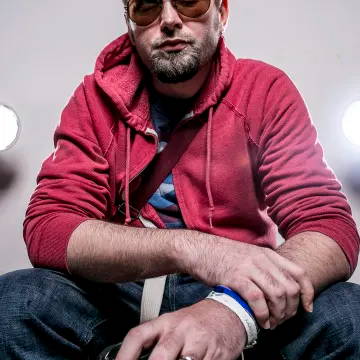