WHO IS ORTHIA? THE STORY BEHIND THIS MYSTERIOUS ALL-FEMALE COMBINER 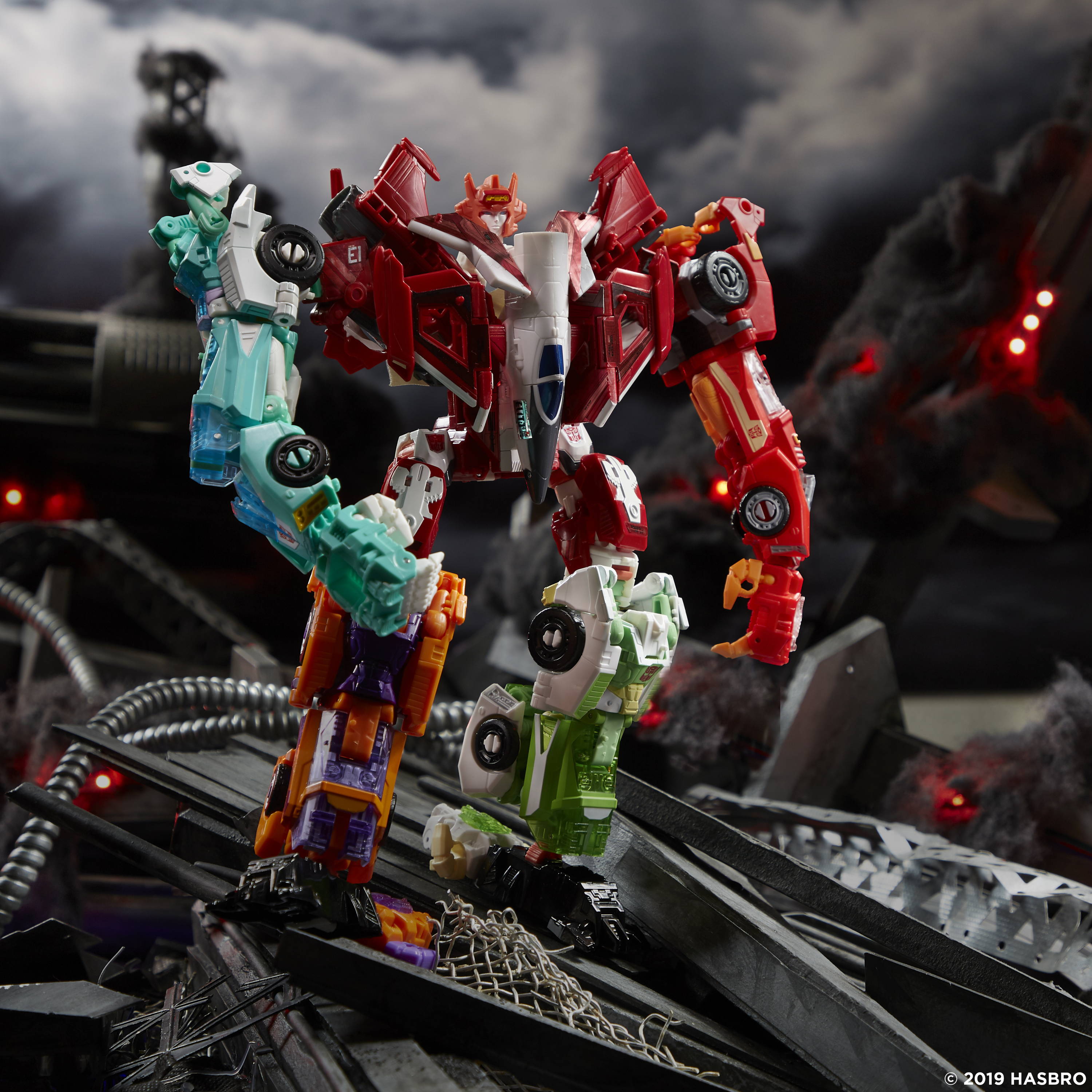 You've caught whispers. Maybe you've seen an Easter egg or two we've hidden out there. But now, you can dive in and discover the story behind the all-female Combiner, called Orthia. Your interest in this Combiner has unlocked a Teletraan-1 data file. Enjoy!

"In the darkest days, I am the light."

All know of the great and powerful Primes, the god-like bots who shaped the Transformers universe. And all know of the one called Solus Prime and how she forged the mystical weapons and artifacts the Primes used to battle elemental forces of evil. Those legendary weapons and artifacts remain among the most powerful objects in the universe. But known to only a few is her most potent creation: a fierce team of heroes, formed in her spirit to carry on her legend...

At the apex of creation, Solus Prime planted the seeds of a shared destiny within the sparks of five brave warriors. These protectors, united by common cause and uncommon courage, together form the last line of defense, a chosen few to be summoned in Cybertron’s greatest hours of need. They are the constant guardians. The unyielding defenders. They are the Shield of Solus. 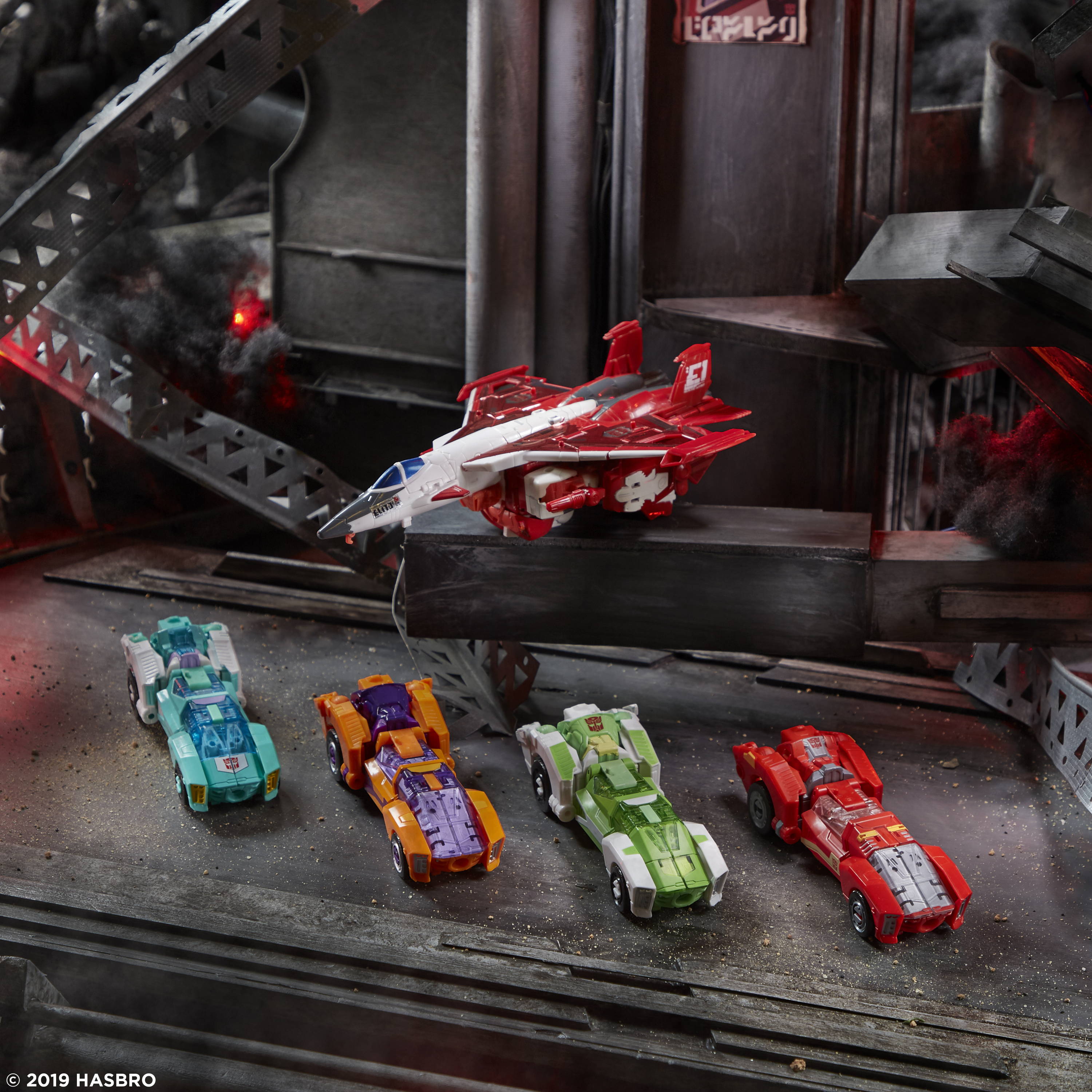 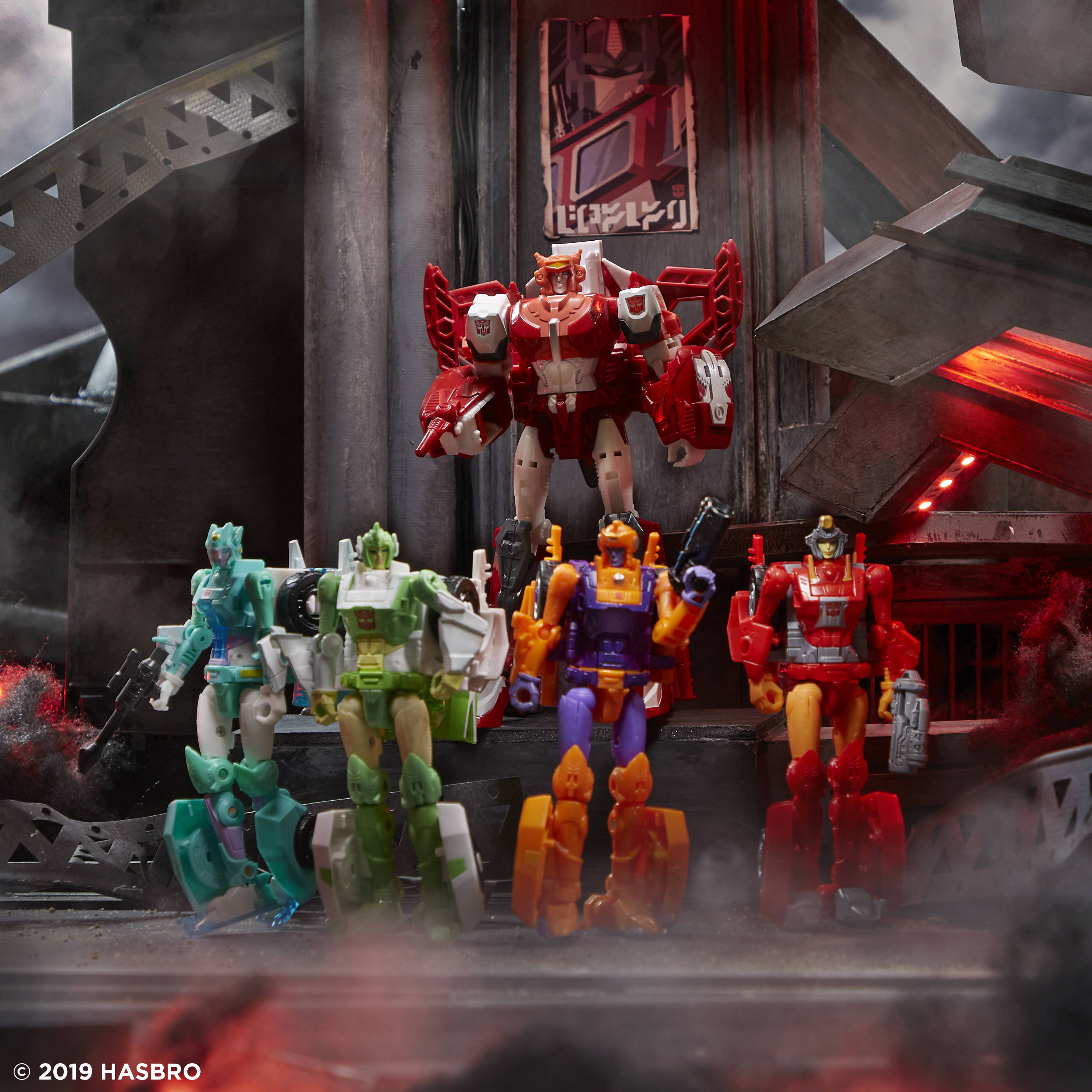 Led by Elita-1, this select team is made up of Moonracer, Novastar, Greenlight, and Lancer. They have a great power hidden within them that can only be unlocked when their unique sparks come together within a Combiner form.

When Cybertron faces its darkest days, Elita-1 and her team must combine together to meet their destiny and form…Orthia. The combination of their unique sparks infuses Orthia with the creation power of Solus Prime. This power gives Orthia the ability to forge immensely powerful weapons to be used against the planet's greatest threats.

Orthia stands up and fights when all seems lost. Her resolve has been forged in the fires of battle. Her legend steeled by the selflessness of sacrifice. It is in times of greatest despair that her greatest victories are won. She is light, she is hope, she is Orthia -- the fiercest guardian of Cybertron. 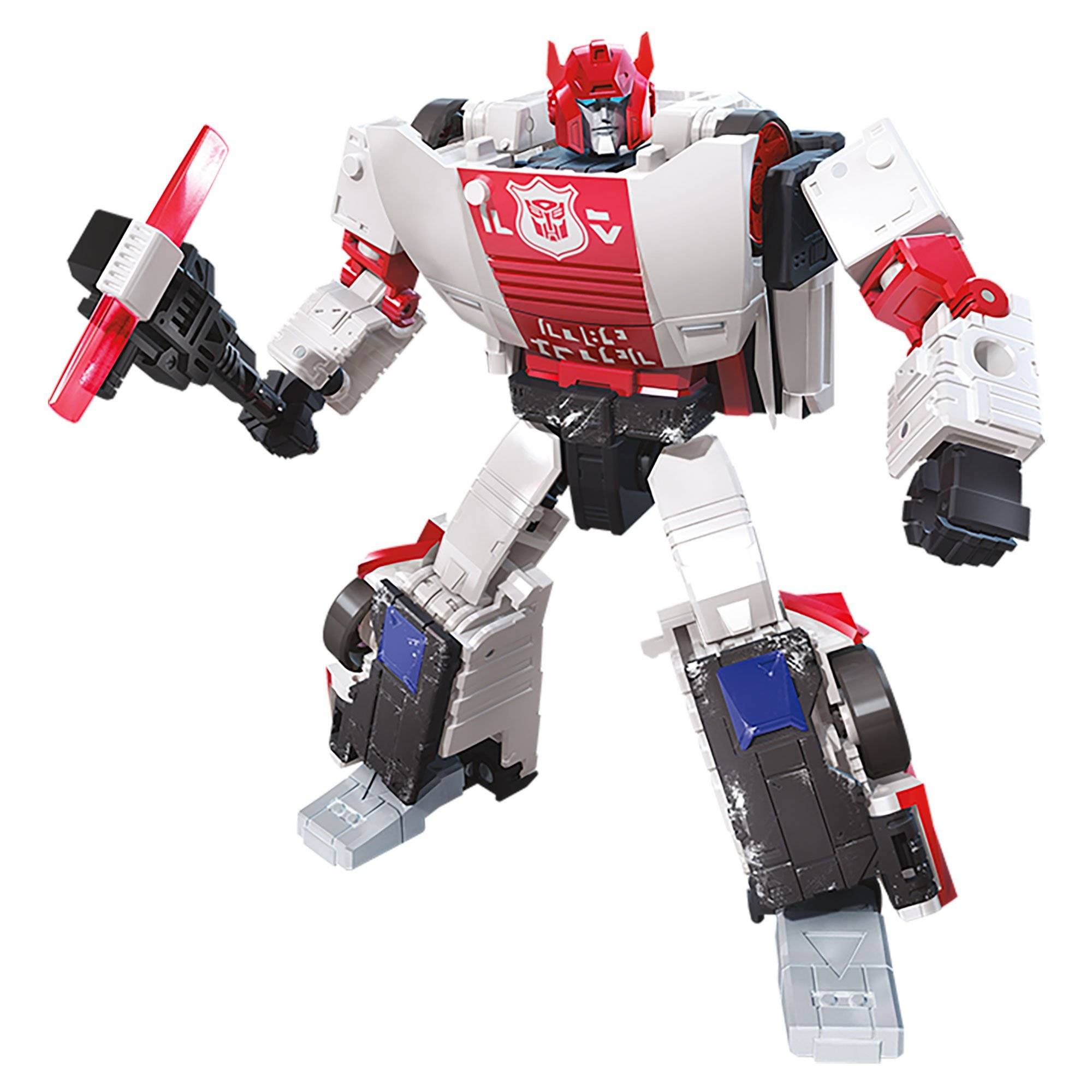 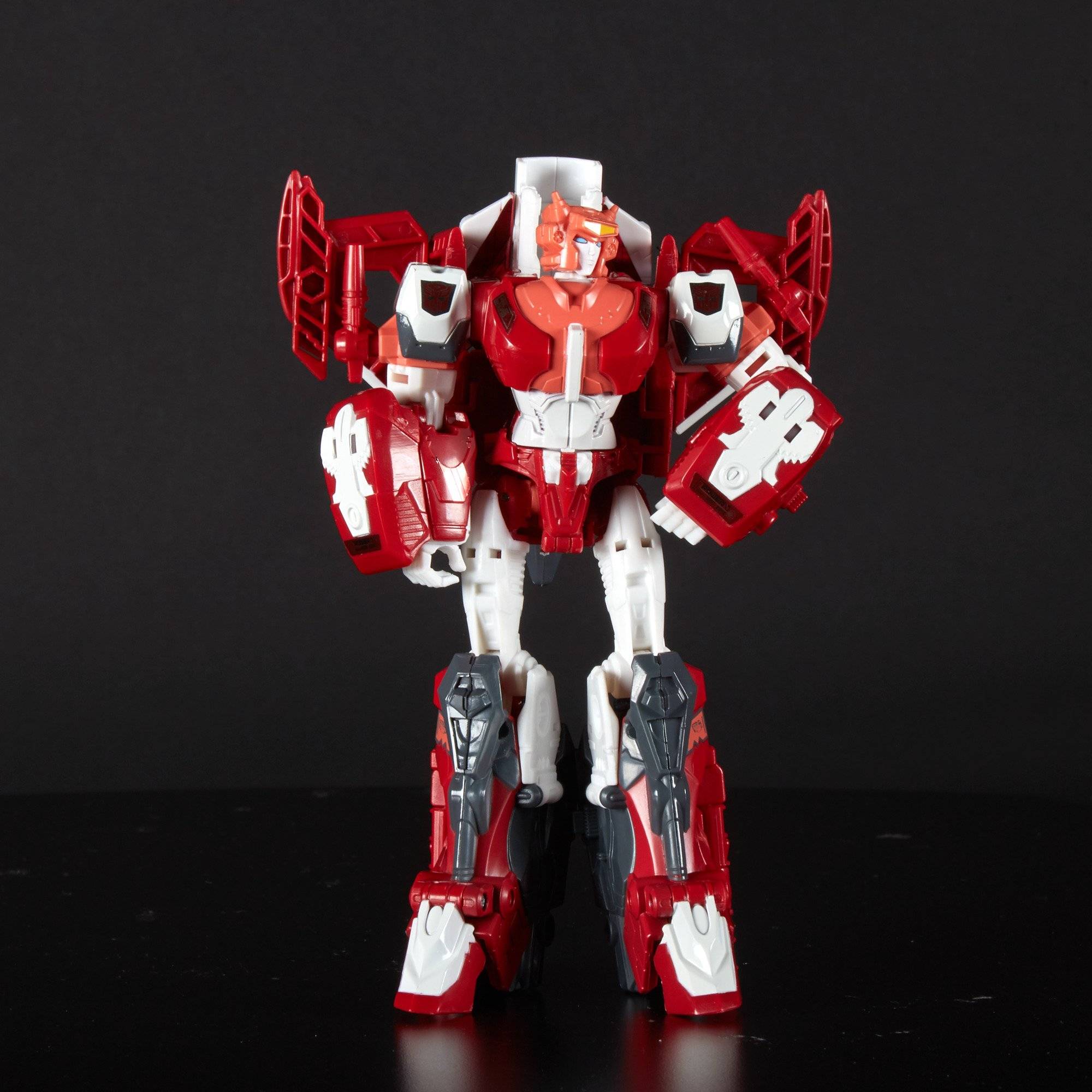 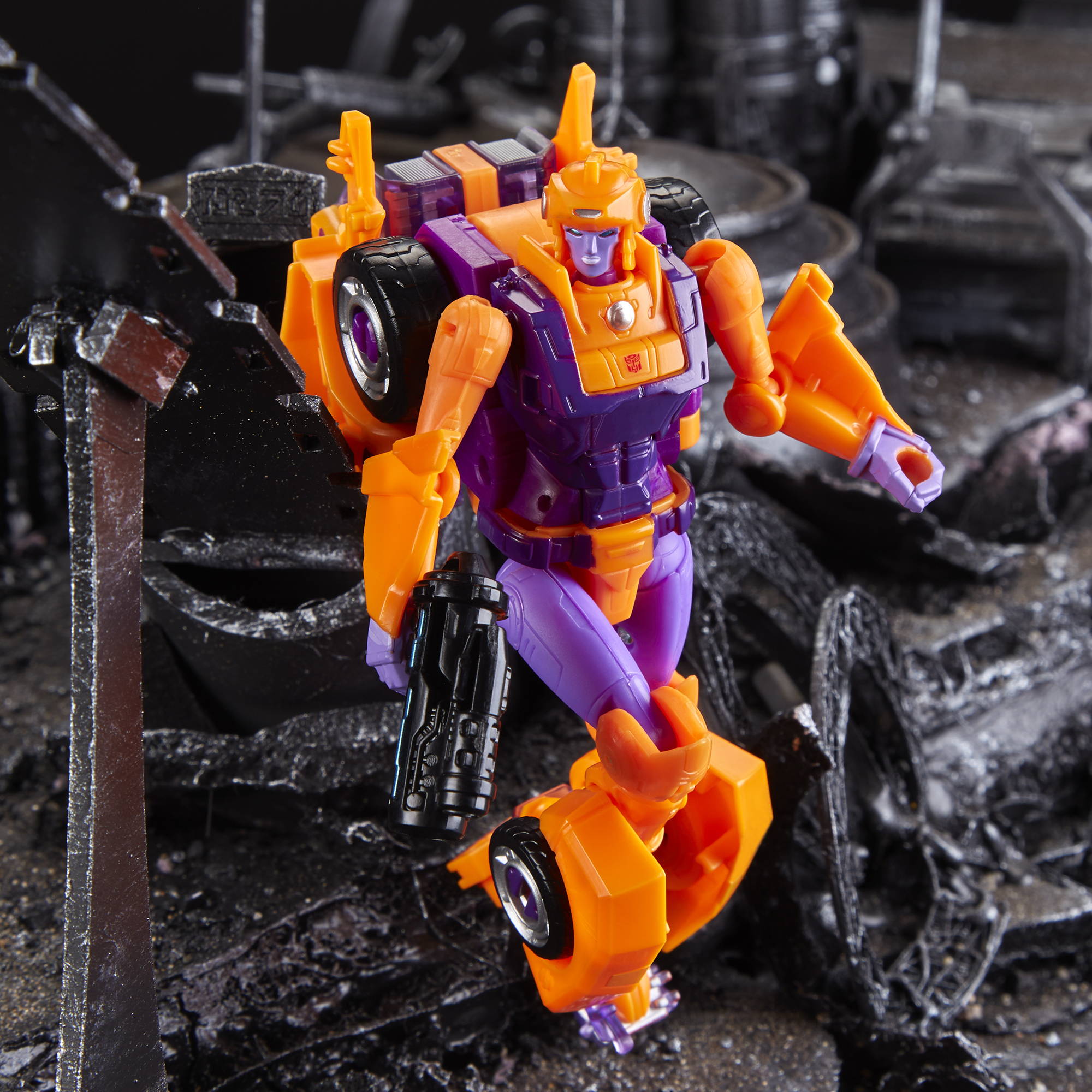