Meet Vincent, a concept acquisition manager who spends part of his day re-living his childhood. He doesn’t just collect action figures; he connects with them. Check out our interview with a man who is literally living his dream. 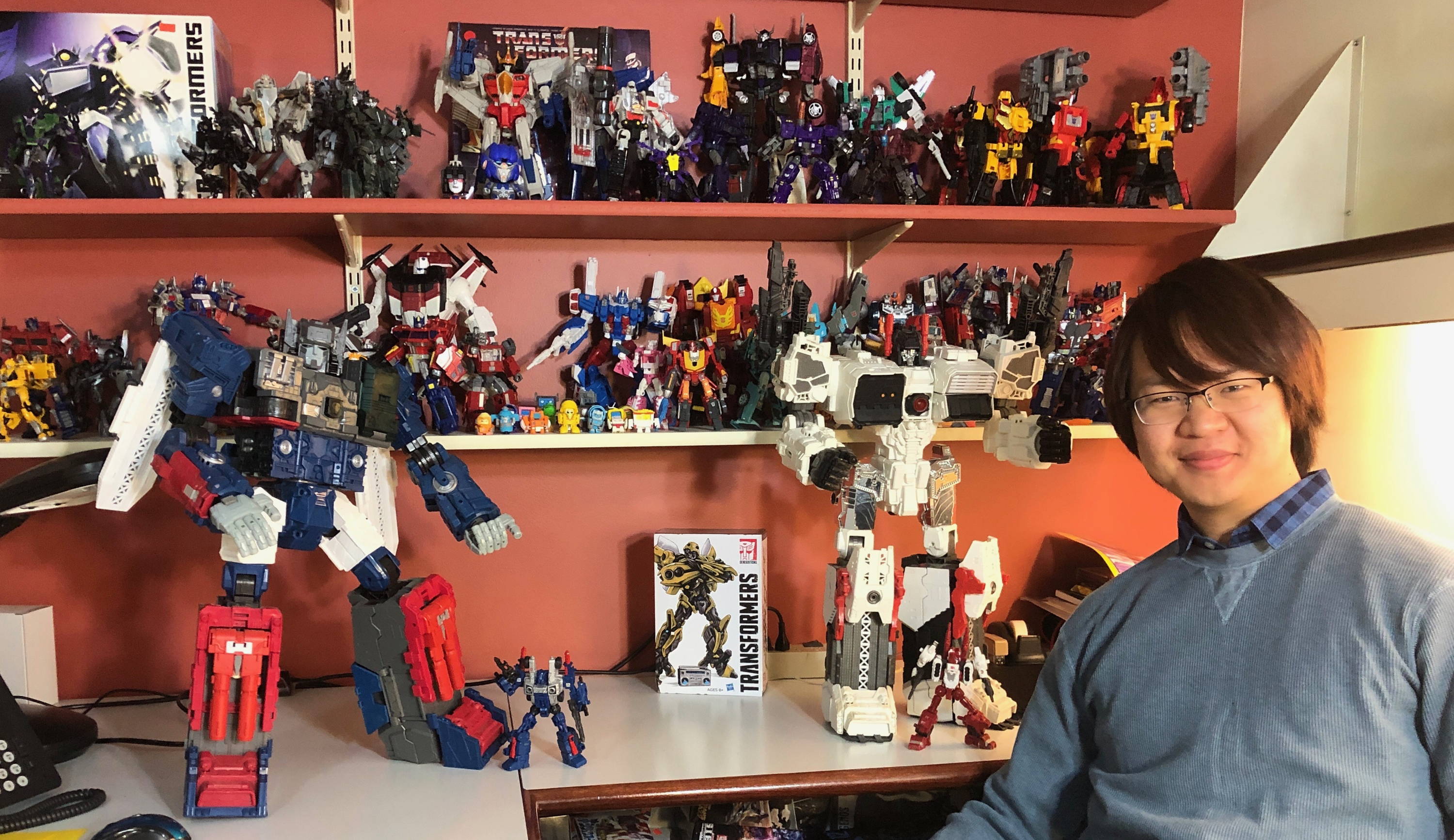 Vincent - your office is amazing! Tell us about your epic desk collection!

Thanks! I collect action figures from Marvel, Transformers, Star Wars, Overwatch, and Power Rangers. Each brand has their own shelf; I have bad guys on the right, and good guys on the left. Each shelf is then further broken down by series. Although, there's some mixing now because I'm running out of space!

My biggest collection is definitely Transformers; I've been collecting Transformers figures since high school when I started getting my own money from part-time jobs. I grew up in the early '90s watching the reruns of The Transformers series from the 80s, followed by Beast Wars; I’m a huge fan. Action Figures were always very cool to me but I never realized what being a true collector was until I started buying the toys myself and understood their value as memorabilia.

Do you have a favorite figure?

Transformers Generations Power of the Primes Evolution Optimal Optimus! My family wasn't exactly poor, but we didn't always have enough to buy toys. I remember all my friends had Optimal Optimus when I was a kid, and I felt like I was the only kid who didn't have it. Being able to buy my own Optimal Optimus is a message to myself that I've made it. 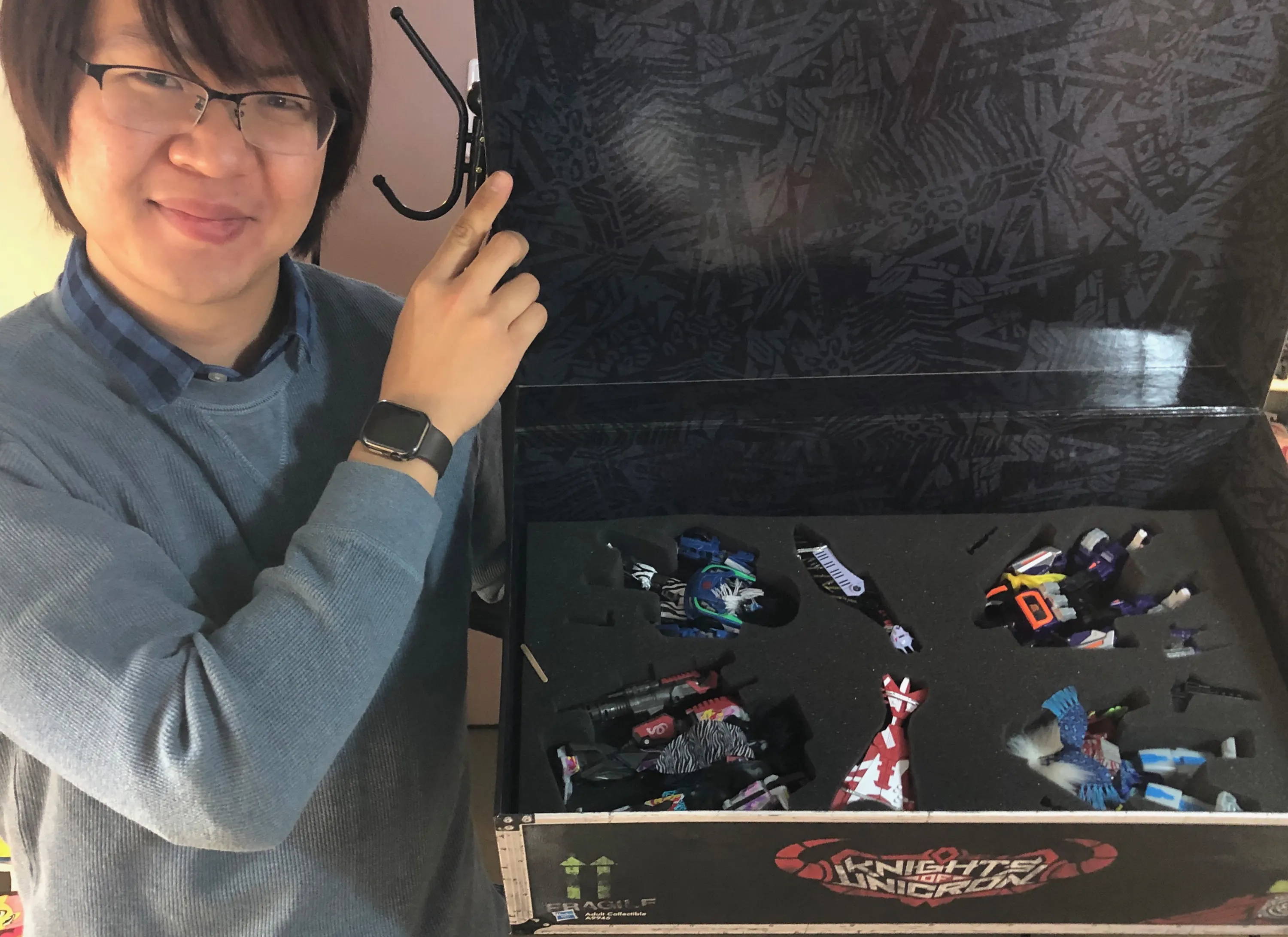 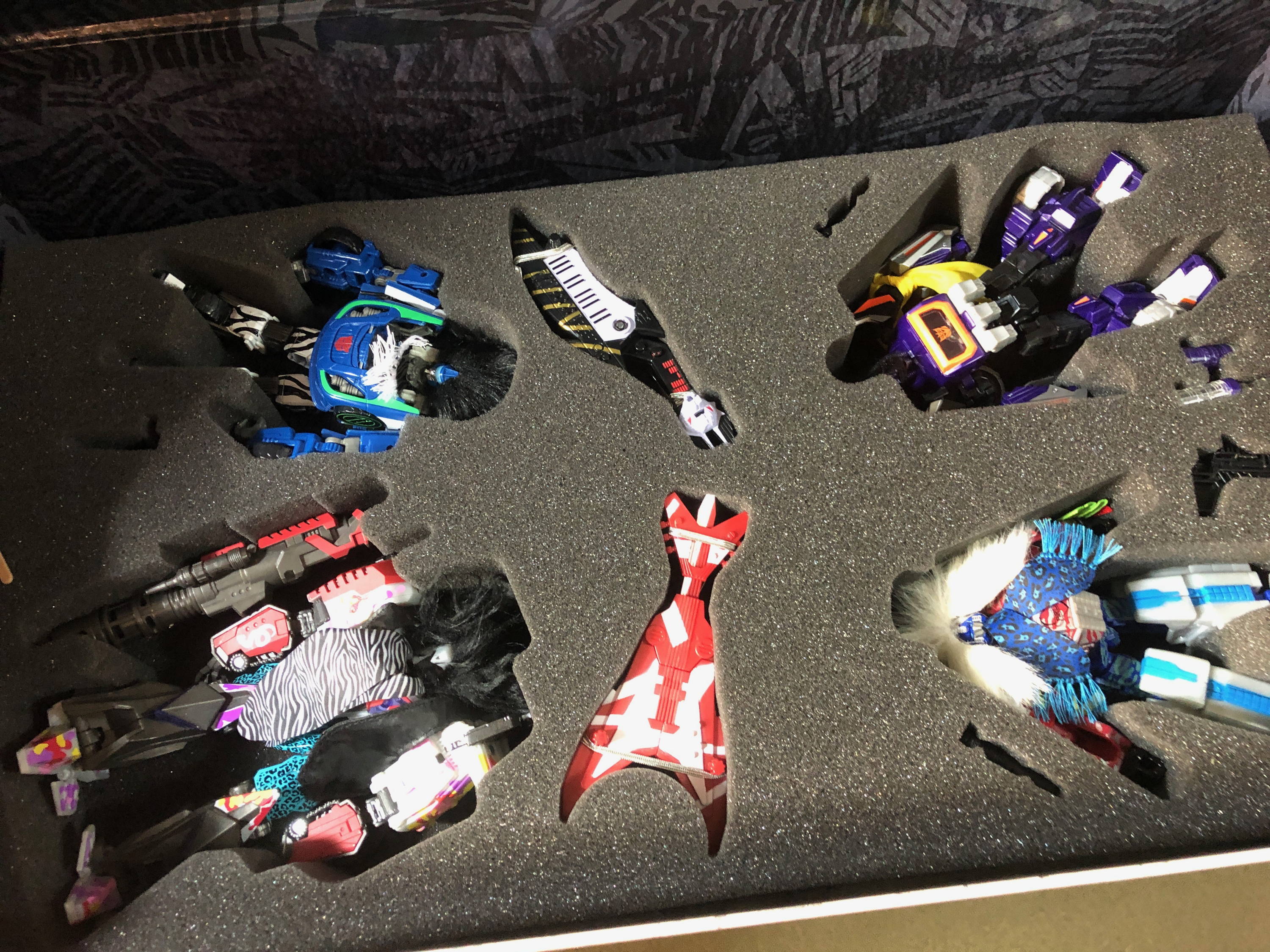 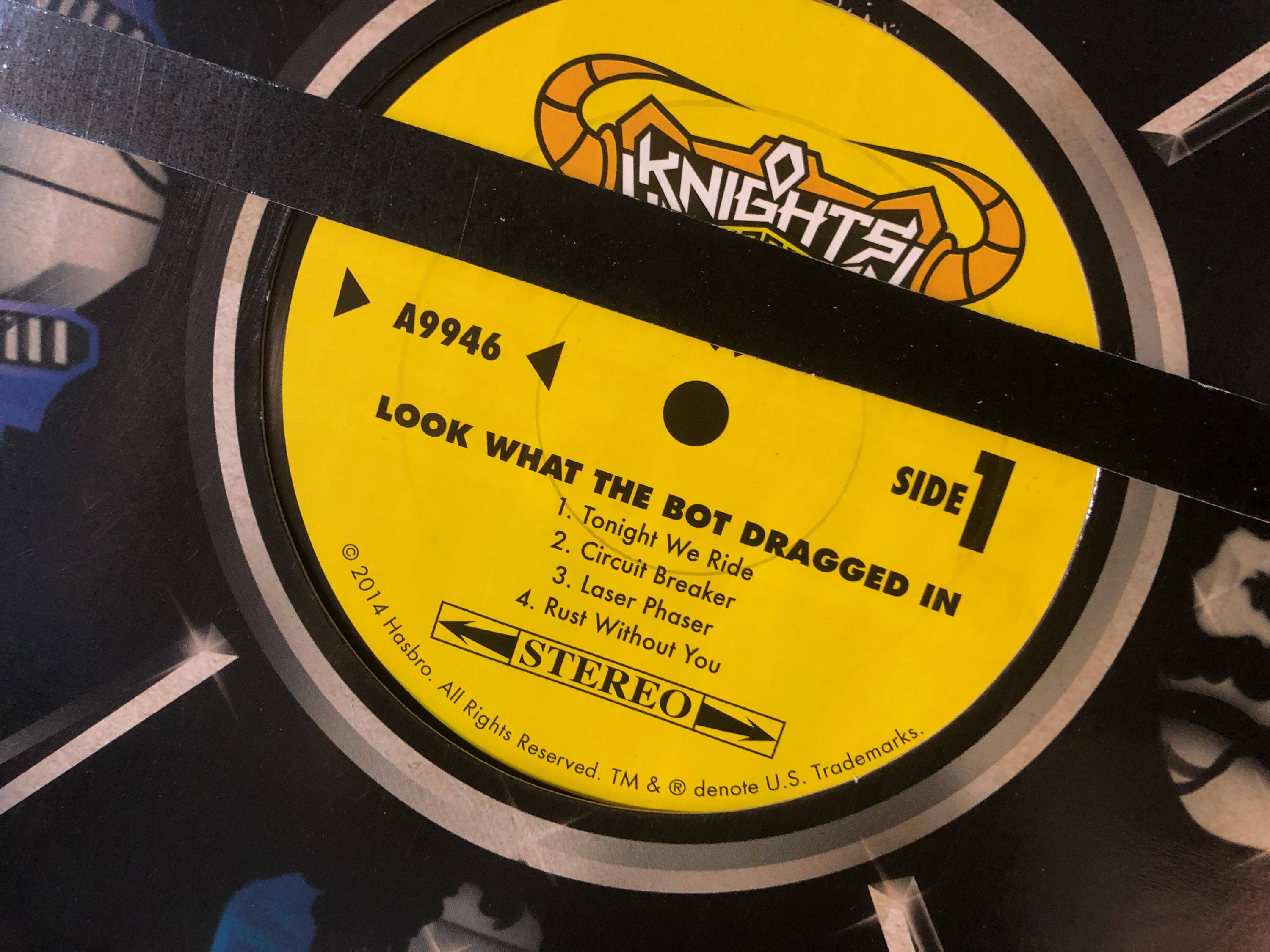 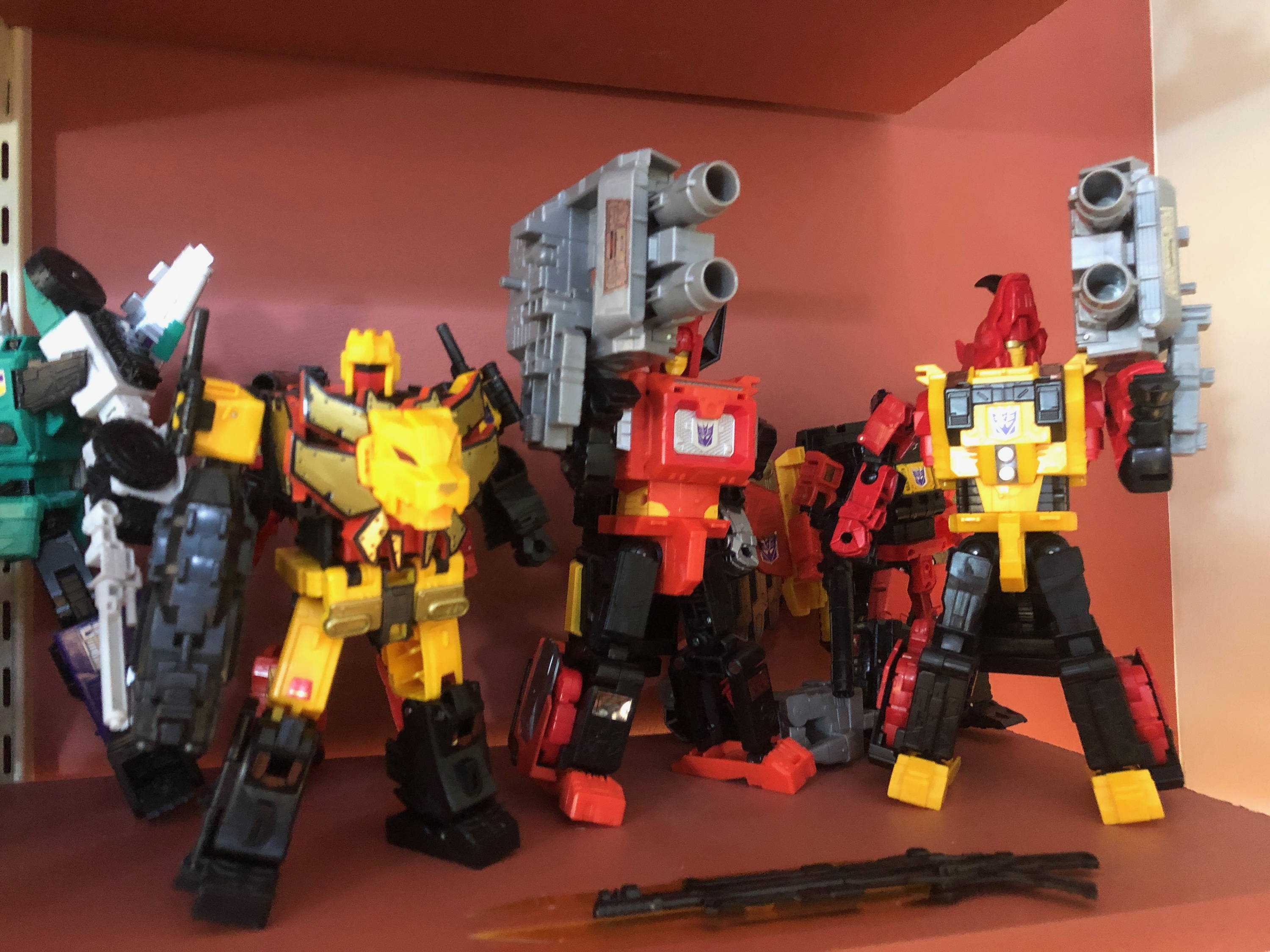 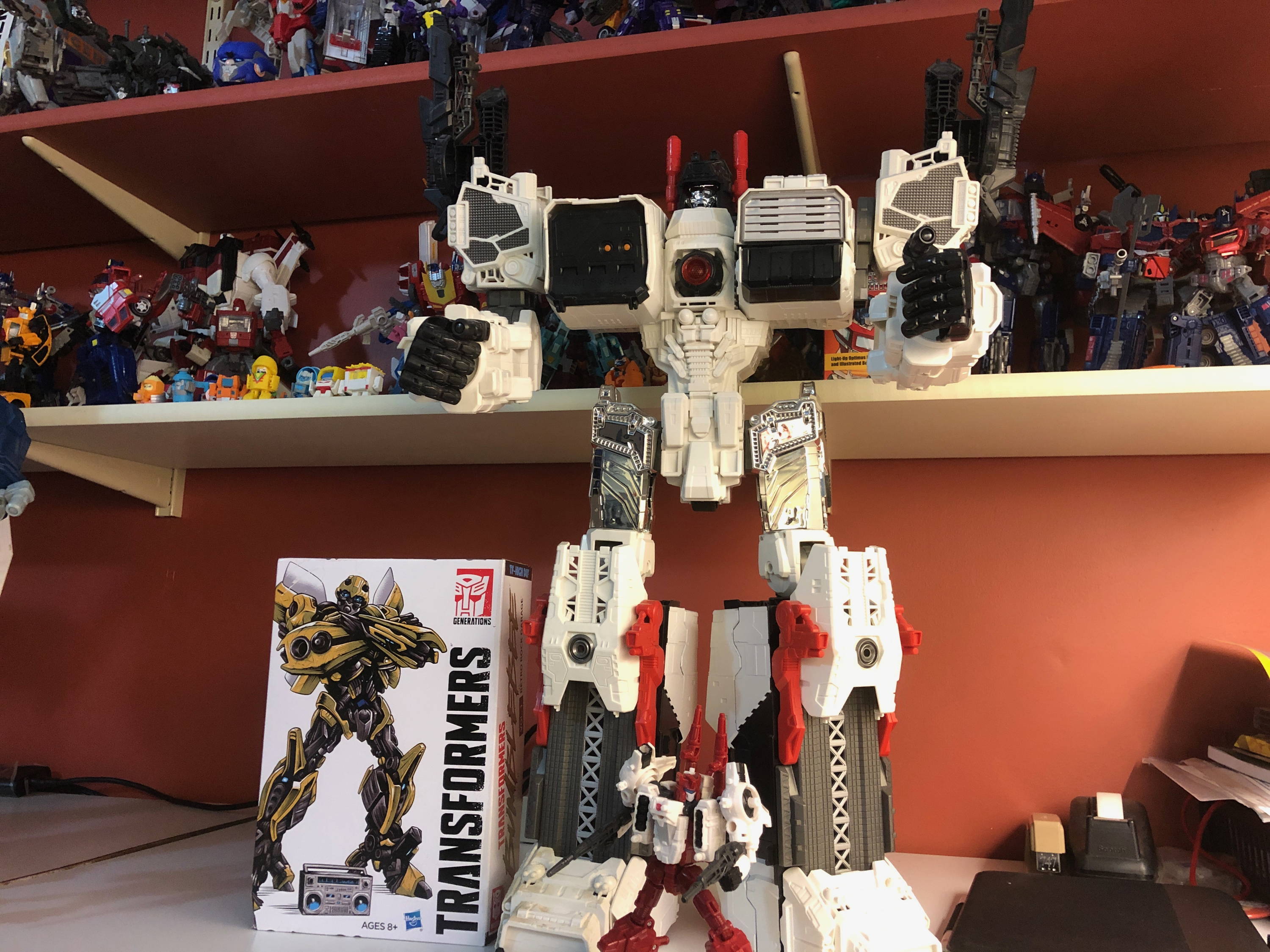 What does having your collection at work DO for you?

Having my collection all around me while I work definitely inspires me. I dedicate the last 15 mins or so of the day to play with toys. I admire the engineering, sculpting, paint, etc that all the various teams have contributed to in making the figures. It also reminds me why I joined Hasbro in the first place: I just love to play with toys - it's the ultimate job for me.

What else do you collect?

​I'm also an avid video gamer, and like to collect video games. I grew up in LA so I'm very into movies and can't pass up steel books for movie releases that I like.

How does collecting impact your life? Why do you do it?

My collecting leads to a lot of compromising with my wife! Her main concern is there isn't enough room in our apartment for toys, so we made a deal where I can buy toys, but they can't come home; hence my ever-growing office collection. For me, action figures and toys are like statues. I buy them as an art form to then display for others to enjoy (and for bragging rights)!

Thanks Vincent – you’re a true fan living the dream.